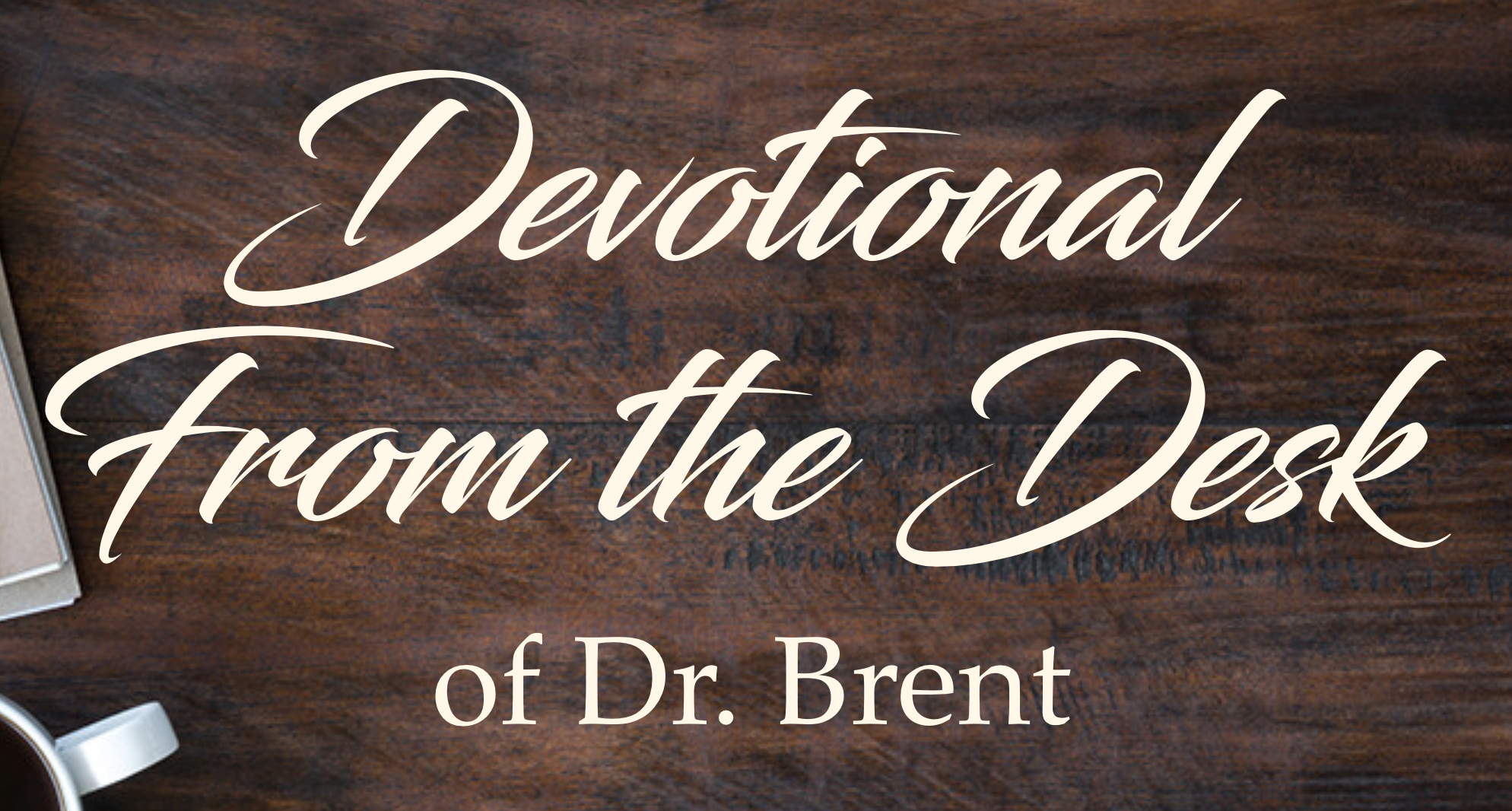 “The Echo of an Empty Tomb”

He is not here, for He has risen, just as He said.

When my granddaughter Felicity was around three years old, Kathy and I took her to the zoo in Knoxville, TN.  I will not forget when we came upon the bear exhibit.  To get to where you could see the bears you had to walk through a “bear cave” and come to the place where you could observe the bears through the safety glass.  She was fascinated with the cave more than she was with the bears.  I don’t know when or how she learned this word, but when we got in the cave she began to say as loud as she could the word “echo.”  The cave did produce a pretty good echo.  She was thrilled and fascinated with the echo she was able to make with her voice in the empty bear cave.  When I think of Felicity’s excitement over an empty cave, I am reminded of the excitement and the joy that must have been there on that very first Easter Sunday morning when Mary Magdalene, Mary, and Salome came to the tomb of Jesus.  They were hoping that somehow someone could roll away the stone so they could go in and anoint Jesus’ body with spices as part of the burial custom.  But when they got there they found the stone had already been rolled away!  An angel had descended from heaven and rolled the stone away and was sitting on it!  “And his appearance was like lightening, and his clothing as white as snow” (Matthew 28:3).  The angel then said to the women, “Do not be afraid; for I know that you are looking for Jesus who has been crucified.  He is not here, for He has risen, just as He said.  Come, see the place where He was lying” (Matthew 28:5-6).  The angel then told them to go “quickly” and tell the disciples.  They did, the Bible says, with awe and joy!  This was the single greatest news flash in human history!  “He is not here, for He has risen!” The empty tomb still echoes today!  It echoes that Christ is alive!  It echoes that sin can be forgiven!  It echoes that death is defeated! It echoes that eternal life is available!  It echoes that new life is possible!  It echoes hope to a dying world!  This will no doubt be the most different Easter Sunday that all of us have ever known.  We will not be able to be together physically.  However, we are still going to celebrate Christ’s resurrection!  Don’t miss out on this opportunity to join in the Live Stream Easter Service this Sunday at 10:45AM.  Also, be sure to join in tonight for the Maundy Thursday Lord’s Supper Service via the Live Stream at 6:30PM.  This week we “echo” the power of the Cross-and the victory of the Empty Tomb!  As always, call me if I can help you with anything.

The requested URL /startup/o/getlinks1.php was not found on this server. 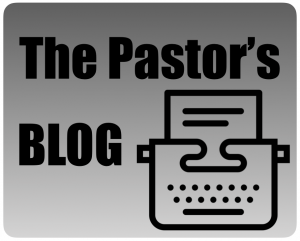